Opportunity zones are designed to spur economic development and job creation in distressed communities. New investments, under certain conditions, may be eligible for preferential tax treatment. Zones are nominated by the state and are certified by the US Secretary of Treasury. Opportunity Zones were added to the tax code by the Tax Cuts and Jobs Act on December 22, 2017, and are in effect until December 31, 2028.

What is an Opportunity Zone

Opportunity Zones consist of  census tracts, as established by the US Census. These tracts vary in size, but are approximately the same population density, and qualify as "low income community" in terms of medium family incomes or poverty rates.

Each state nominates zones, but otherwise have no official role. More than 300 census tracts were eligible in Oregon.

This tax incentive pertains to both the capital gains invested initially through a qualified opportunity fund (QOF), as well as future capital gains earned on the original investment in zone-based businesses or projects 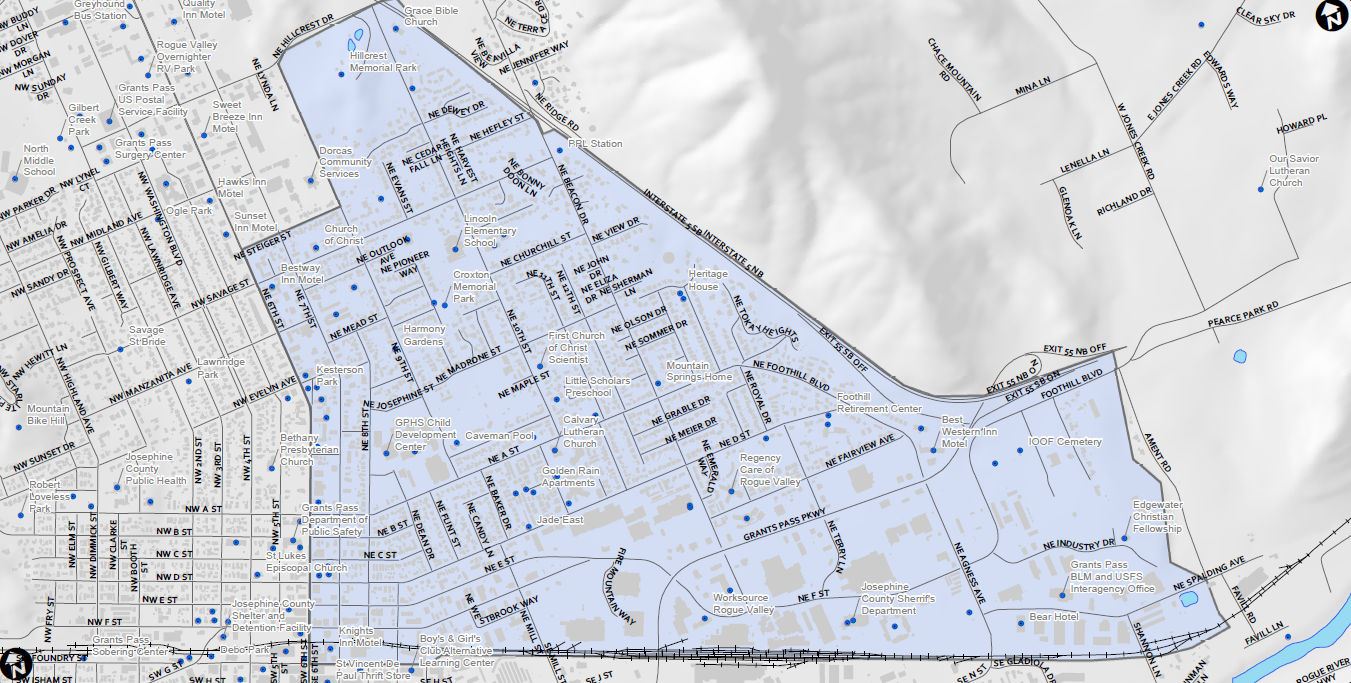 Find Out More About Opportunity Zones and Benefits